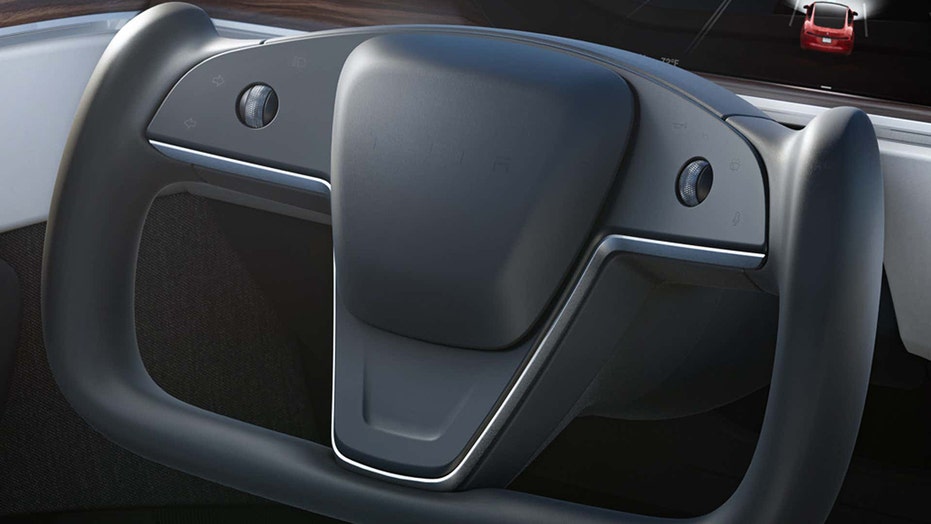 With a bulletproof body and 500-mile battery-powered range, Tesla's electric pickup isn't like every other truck.

Tesla's redesigned Model S and X turned heads when they were revealed last week because of the device used to turn them.

While it has been suggested, but not yet confirmed, that Tesla will offer a conventional round wheel as an option, the National Highway Traffic Safety Administration said it has yet to determine if the yoke version meets federal safety standards ahead of the first shipments of the vehicles to customers in late February or March.

However, it has been given the seal of approval in one country.

The Times of London reports that the United Kingdom's Department for Transport says it meets the letter of the law.

"The regulations relating to steering equipment (UN-ECE Regulation 79) does not stipulate any shape or size of the steering wheel," read the single sentence response," the DFT said.

In fact, the department specifically references handlebars, forks and yokes in its guidance for car safety inspections.

The unusual controls in the new Tesla's go beyond the shape of the wheel, however. There are no stalks on the steering column. The turn signals and lights are operated by buttons on the wheel spokes and Elon Musk said the cars can "guess" which direction you want to go in, so they don't require manual operation of a transmission selector, which is provided via the central touchscreen display just in case.

There is one caveat for British Tesla customers. The new Model S and X won't be available for delivery in the U.K. until 2022.