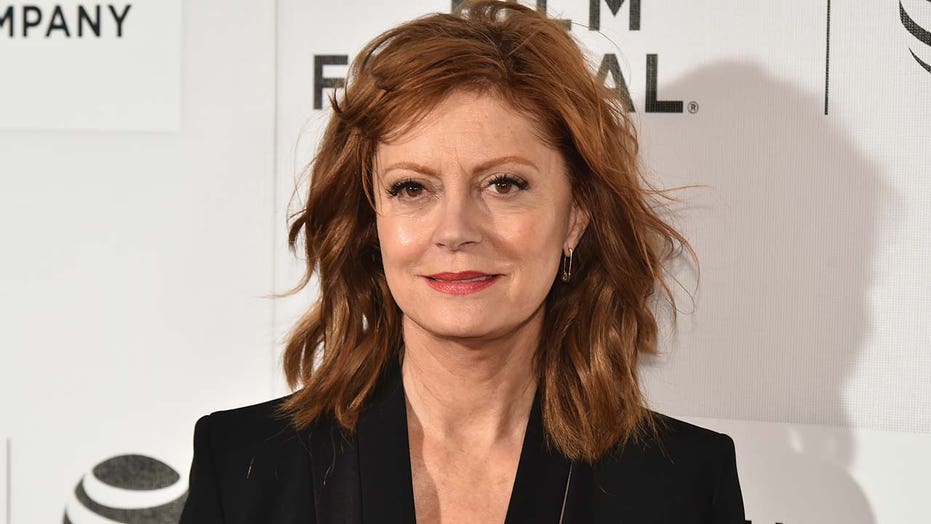 Susan Sarandon is calling out President Biden and his fellow Democrats, accusing them of a "bait and switch" move regarding stimulus checks for Americans struggling with the effects of the coronavirus pandemic.

The second round of stimulus checks has been a point of discussion in Washington for some time now as the pandemic's impact on the U.S. economy and job market continues after nearly a year.

Sarandon, 74, an Oscar winner for best actress for her role in 1995's "Dead Man Walking," isn't letting Biden and his supporters get away with unfulfilled promises.

She took to Twitter on Thursday to share a video mashup featuring clips of Biden, Vice President Kamala Harris, and newly elected U.S. senators Raphael Warnock and Jon Ossoff of Georgia discussing passing $2,000 stimulus checks, even promising them in some instances.

"Where are the $2K checks you promised @JoeBiden @KamalaHarris @ReverendWarnock @ossoff?" Sarandon wrote alongside the video. "At a time when only 39% of Americans could afford a $1,000 emergency & over 15 million have lost employer-sponsored health insurance, the diff between $1,400 & $2K is a matter of survival."

In a follow-up tweet, she added: "If voters feel like Dems are pulling a bait and switch, don't be surprised when they don't show up in 2022 or 2024."

Biden is reportedly open to compromising on the structure of stimulus checks in his proposed $1.9 trillion coronavirus relief package, but he is reportedly adamant that they will go out.

The president told House Democrats on Wednesday that he was open to modifying the adjusted gross income thresholds for an additional round of direct payments – but was holding steadfast to check amounts of $1,400, according to Politico.