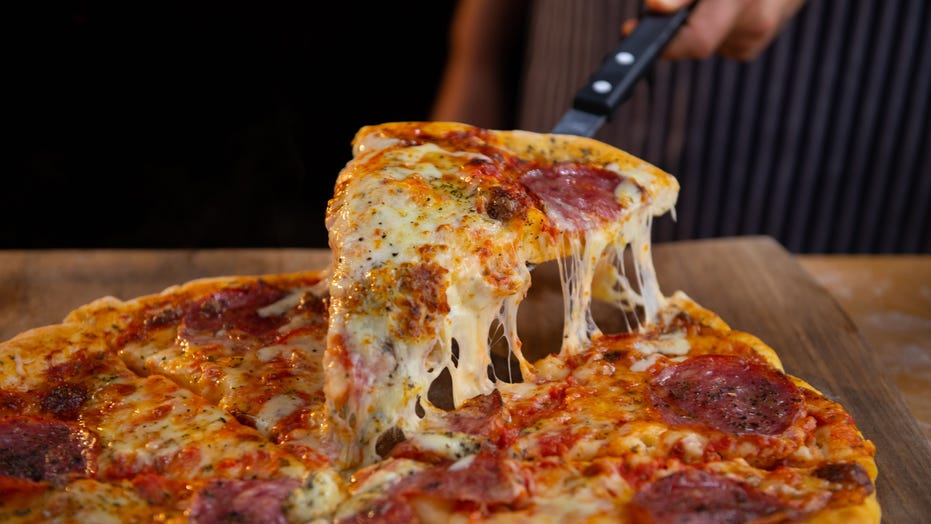 A couple from Florida struggled to maintain their pizza truck through the coronavirus pandemic. After spending months reportedly building back their business after being forced to shut down for several months, disaster struck when their pizza truck was stolen.

Fortunately, their loyal customers chipped in to help out.

Dora Botero and Mirco Falcone’s pizza truck, Pizzeataly, was stolen in November, TampaBay.com reports. According to reports, an unidentified individual hitched their pickup truck to the food truck and drove off with it.

The incident reportedly happened around four in the morning on Nov. 16. According to Falcone, the entire theft took place in less than seven minutes.

While the theft was disastrous for the couple, their customers stepped up to help. A group of pizza fans opened a GoFundMe for the couple and were able to raise over $11,000. This was enough money for Botero and Falcone to buy a new truck with a special brick oven installed inside of it.

The couple also reportedly made some adjustments to the new truck, such as putting special locks on the tires to block them when the truck is parked.

After their truck was stolen, Falcone reportedly worked 12-hour shifts for UberEats while Botero made money by making lunches and selling them to friends and neighbors. The couple had previously had to shut down their truck in March due to the coronavirus pandemic, but they had been able to reopen after three months.

Falcone described his situation to Tampa Bay.com, saying that it feels like he’s starting from scratch, but that he now knows that he has the support and affection of his customers.