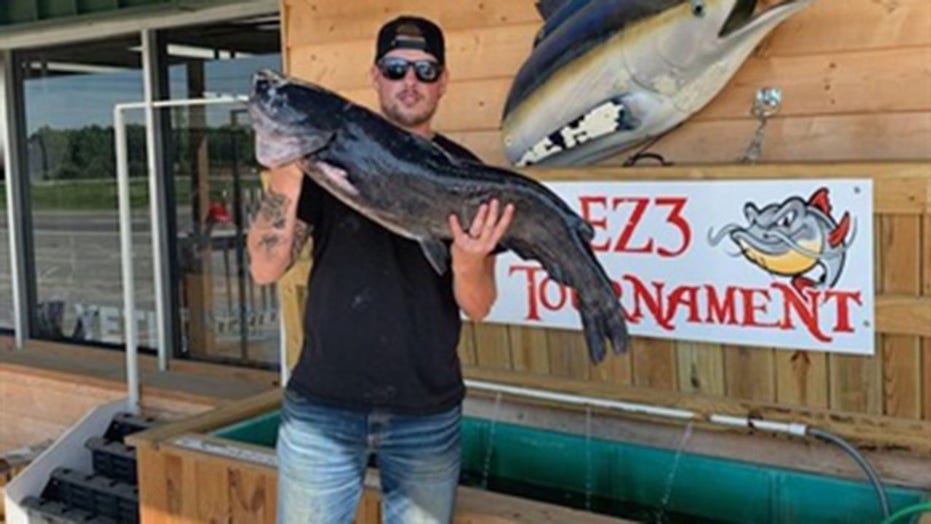 Fishing records were made to be broken. Frequently.

Over the past year, there has been a significant increase in the number of people going out fishing. This is likely due to the lockdowns forcing people to look to the great outdoors for sport.

It’s also resulted in a lot of fishing records being broken.

The North Carolina Wildlife Resources Commission recently confirmed that two catfishing records had been broken by different anglers in the month of July. One of the record-setting fish was caught Taner Rudolph who caught a 26-lb channel catfish and set a new record for channel catfish.

Rudolph broke a record that had been set just last year. Before that, however, this particular record had not been broken in 50 years.

The other record was broken by Rocky Baker, who caught a 127-lb blue catfish in mid-July. He previously spoke with Fox News about the catch, which was only just officially certified by the N.C. Wildlife Resources Commission.

Baker caught the fish while out on a trip on the Roanoke River with his buddy, Justin Clifton. According to Baker, if Clifton hadn’t been there, he never would’ve been able to get the record-breaking catfish into the boat.

The fish took the bait just after 9:30 pm the day it was caught. Baker said he knew the fish was big, but it wasn’t until he got it into the boat that he realized it might be something special. According to him, it looked like a whale in the back of the boat.

While a scale on the boat measured the fish weighing between 130 to 140 pounds, Baker took the fish to a nearby store, E-Z Bait and Tackle, which had a certified scale.

Unfortunately, they didn’t arrive until about 1:30 a.m. The state biologist wasn’t able to make it to the store to certify the weight until 5:30 a.m.