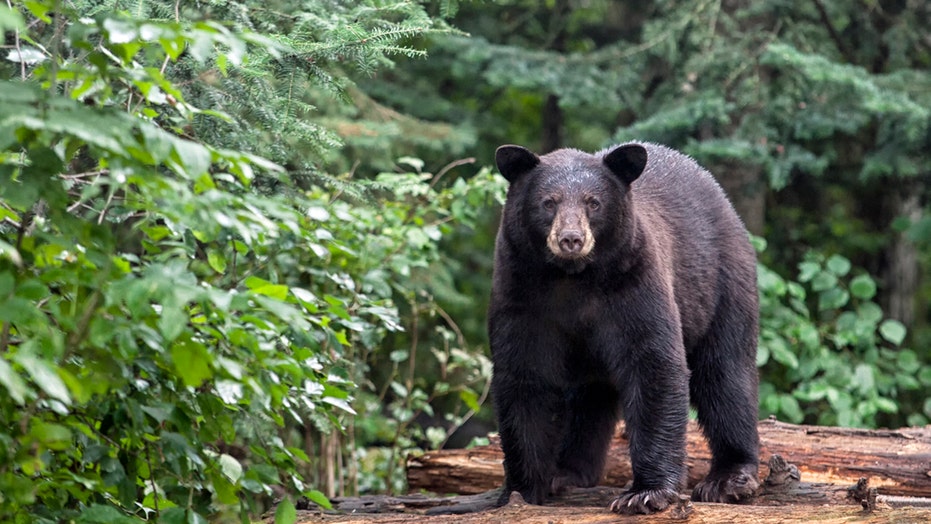 Pennsylvania hunters may not have brought in as many bears as last year, but they still had a pretty good bear hunting season.

In fact, the 2020 season was the sixth-best harvest in the state’s history, the Pennsylvania Game Commission said Tuesday.

Pennsylvania hunters harvested 3,608 black bears during the 2020 seasons, which is the state’s second-highest harvest over the last five years. (iStock)

Meanwhile, other bear seasons saw declines in the 2020 harvest, according to the commission.

The most inconsistent season was the extended season harvest, which only saw 432 bears harvested, compared to 1,117 bears in 2019.

The Pennsylvania Game Commission said it is normal to see abrupt changes in harvests from year to year because of "fall food availability, weather and hunter actions."

"This ebb-and-flow has appeared in Pennsylvania bear harvests for the past century," Emily Carrollo, a bear biologist with the state’s Game Commission, said in a statement. "It’s the nature and reality of bear hunting."

The Pennsylvania Game Commission also reported that the largest bear harvested during the 2020 season was a 719-pound male that was taken with a crossbow in Fulton County in November.

The largest bear to be hunted in Pennsylvania’s history was an 875-pound bear that was harvested in 2010 in Pike County.