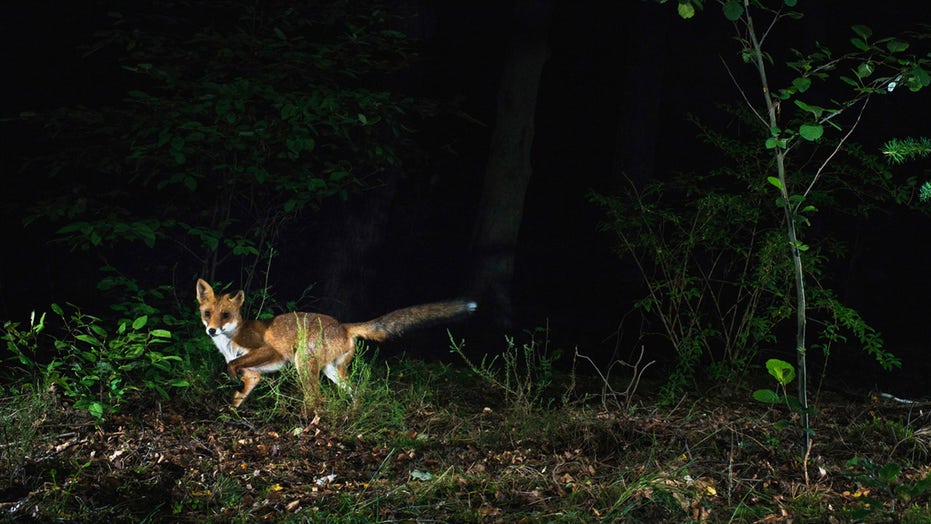 A man in Virginia is dealing with a thieving neighbor.

Frank Kohn, from Fairfax, Virginia, has had his newspaper stolen regularly by a local fox for the past six weeks, according to a local report.

NBC4 Washington reported that Kohn’s copies of The Washington Post started disappearing from in front of his home in June.

Kohn, a wildlife biologist, believed it was an animal right away, so he put a wildlife camera in his front yard to catch the culprit, according to the station.

Since he put up the camera, Kohn has seen one fox – and occasionally two foxes – taking his paper "almost every morning," NBC4 reported.

According to the station, on days the fox doesn’t take the newspaper, the fox moves it or urinates on it.

Frank Kohn, from Fairfax, Virginia, has had his newspaper stolen regularly by a local fox for the past six weeks, according to a local report. (iStock)

A newspaper-stealing fox isn’t the only creature residents have had to worry about recently.

The missing snake is venomous and very dangerous, officials said.

Anyone who sees what could be the snake have been encouraged to call 911 immediately.