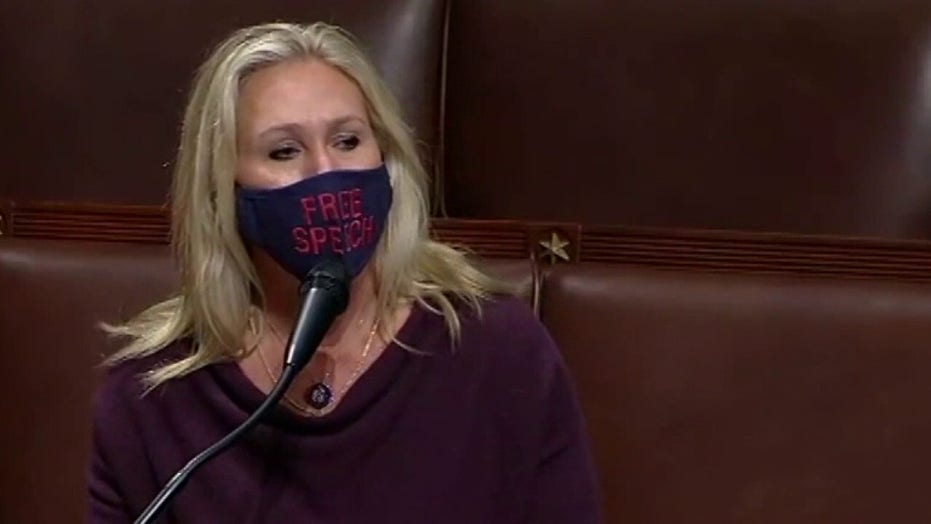 "Apparently voters and electons, they no longer matter to them," said the "Hannity" host in his opening monologue. "According to those who voted to remove Congresswoman Greene from committees, a standard they won't apply to themselves, the people in Georgia, those that voted for her by a whopping 74% of the vote, don't matter to the people who voted today.

"Think about that. Their votes just discounted. Lawmakers outside of her district, they're calling the shots, including many truly insane conspiratorial Democrats, the ones that have never apologized for their past radical views, anti-Semitic statements and so much more."

Hannity argued that Greene had "apologized" and "said that her beliefs were wrong, misguided. 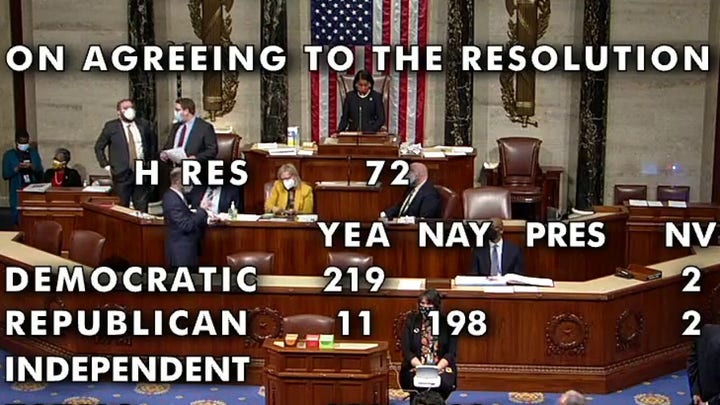 "My question is when the Democrats going to follow suit?" he asked. "When will the media mob correct so many stories they all got wrong?"

If Republicans regain control of the House after the 2022 elections, Hannity insisted, they should "apply standards equally."

"Every Democrat that pushed the Trump-Russia conspiracy theory, the lies, they should all be stripped of their committees if we are going to have a one standard fits all," he added.

"Mark my words, today's political stunt will backfire for Democrats ... this action does absolutely nothing to improve the lives of you, the American people. This is nothing more than yet another political ploy," he said.

Eleven Republicans joined 219 Democrats in voting to remove Taylor Greene from her seats on the House Budget Committee and the House Education and Labor Committee.