House Democrats have proposed a $1.9 trillion coronavirus relief bill stuffed with items that are not related to the crisis at all, "Hannity" host Sean Hannity argued Thursday.

"They want you, the American people, to believe something that’s not true," he said. "They want you to believe this is an emergency COVID relief package that’s going to help We the People. Nothing could be further from the truth."

According to House Republicans, only 9% of the "Pelosi-Schumer payoff," as Hannity described the bill, would be going towards defeating the pandemic. The host pointed out that nearly $700 billion will not be spent until 2022.

"How is that in any way categorized as emergency COVID relief?" 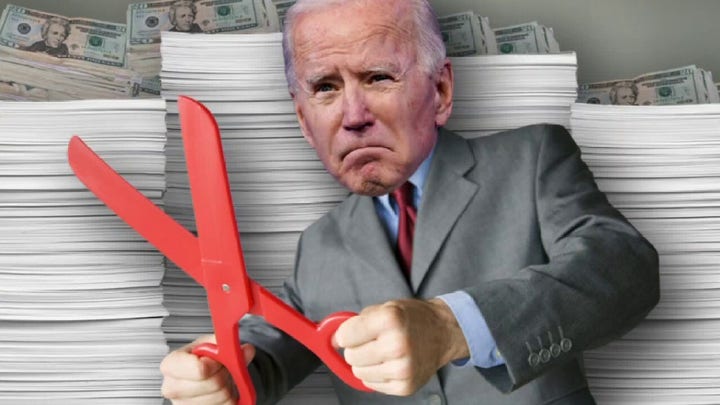 To make matters worse, Hannity said, there is no clause in the bill that puts money directly into the hands of struggling Americans as promised by President Biden.

The host suggested the president fix his bill by cutting spending to bail out blue states, as well as the $100 million earmarked for a train tunnel in Silicon Valley and $750 million to support global health care.

"This is a wish list for the radical left. That’s all this is," he said. "This is a ... payoff to blue states and radicals in the Democratic Party."

Hannity warned Democrats are also attempting to use the bill as a "Trojan horse" to increase the minimum wage to $15 – an act that could cost the economy 1.4 million jobs.

"Oh, in the middle of a pandemic? Not a good idea."