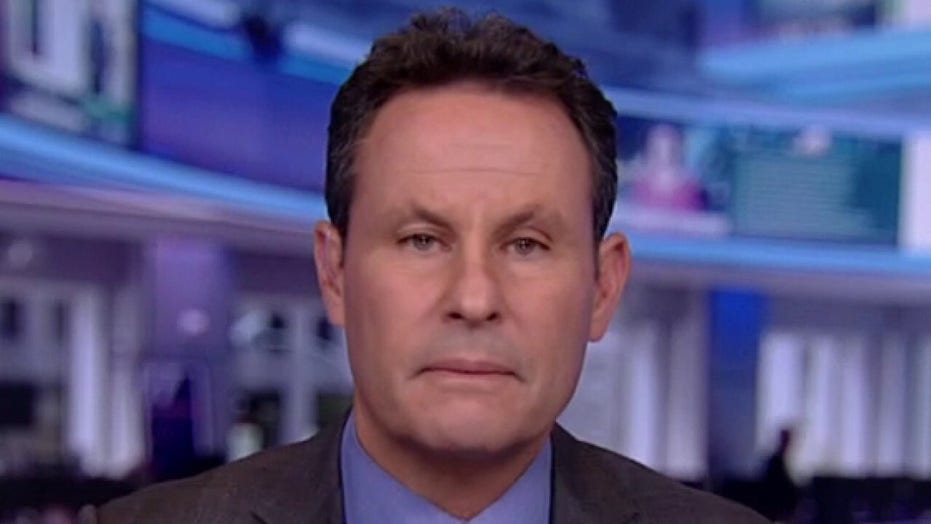 Brian Kilmeade: 'Amazing' AOC made Capitol riot all about her trauma

The liberal fact-checking website Snopes raised eyebrows for appearing to contradict itself regarding the controversy surrounding the Capitol Hill riot story from U.S. Rep. Alexandria Ocasio-Cortez.

The New York Democrat this week offered an emotional account of what she said she experienced Jan. 6, repeatedly telling her Instagram followers that she thought she was going to die after hearing banging outside her office door.

However, critics pointed out that Ocasio-Cortez wasn't inside the main Capitol building when the rioters stormed. Many accused the leader of the "Squad" of progressive Democrats of either exaggerating or fabricating her claim.

On Wednesday, Snopes took on the claim, posting, "Alexandria Ocasio-Cortez exaggerated the danger she was in during the Jan. 6, 2021, Capitol riot, in that she 'wasn't even in the Capitol building' when the rioting occurred."

But underneath its "what's true" section, Snopes acknowledged, "Ocasio-Cortez wasn't in the main Capitol building where the House and Senate Chambers are located."

The so-called "fact-check" was widely panned on social media.

"They acknowledge the claim is true, then go on to rate it 'mostly false,' anyway. @snopes is shameless," Babylon Bee CEO Seth Dillon reacted.

Ben Shapiro knocked Snopes for declaring the headline from his website The Daily Wire "misleading," writing, "This is a weird fact-check from Snopes. I mean, they say that 'what's true' is EXACTLY what the DW tweet says. Then they call the DW tweet 'misleading.' Almost as though they're just a Left-wing spin outfit."

"Snopes and Bethania Palma (author of this piece of crap) are not about the facts or the truth. They're hacks trying to provide cover for a liar because they agree politically," NewsBusters analyst Nicholas Fondacaro wrote.