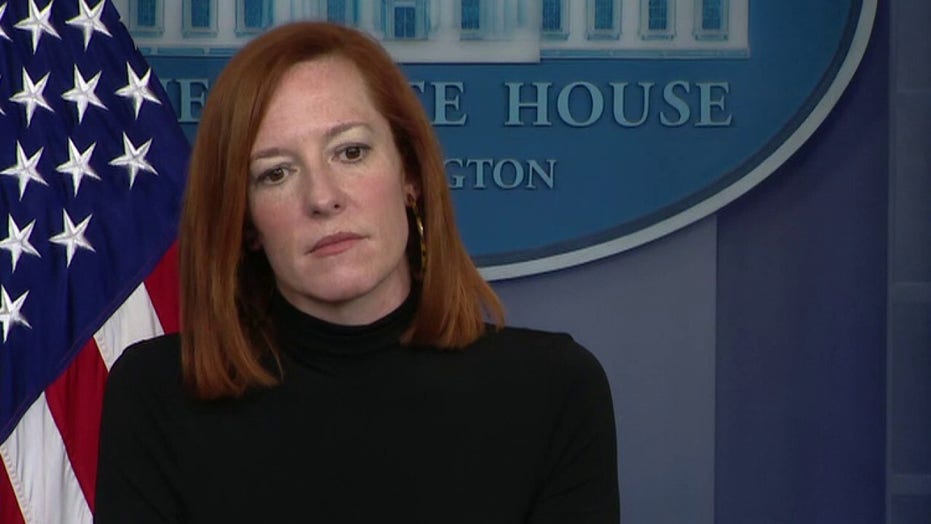 The chyron flashing across the bottom of viewers' screens during CNN's reporting of a Jan. 24 White House press briefing made no pretense at objectivity. It read: "Psaki promises to share accurate information (how refreshing)."

The lovefest that greeted new White House press secretary Jen Psaki from a fawning press corps has been feted as a return to more "normal" times. Psaki marks a return to the way it used to be – when White House messaging was carefully scripted with staff-driven press releases and poll-tested talking points.

An adoring White House press corps is firmly back in the driver's seat, filtering the narratives that reach the American people. If Psaki accidentally takes a tough question, she can defer to the president, noting she hasn't talked to him about it. Little useful information comes from these briefings.

We've lost the more insightful information that comes from a president who answered questions unscripted in real time from everyone who wished to ask them. He was open, transparent and candid to a fault. Despite his aggressive New York style, at least we knew what the leader of the free world was really thinking. No president was ever as accessible as Trump.

When President Biden does take an occasional question he reads the pre-determined list of acceptable reporters. Deviate from what is expected and reporters likely won’t make the list for a long time. Donald Trump should have been winning awards for his openness and transparency, but Biden returns us to a time where everything is scripted, and the media loves it because Biden is their guy.

It's hard to square the sycophantic coverage with the erstwhile promise of New York Times writer Cliff Levy back in November, when he tweeted, "Core to the @nytimes mission: We will scrutinize the incoming administration just as thoroughly as we did the outgoing one." Or from the incredulous observation in 2016 of CNN's Chris Cillizza, who said, "Let me say for the billionth time: Reporters don't root for a side. Period."

Only outlets that?are willing to ask tough questions and cover inconvenient narratives are deserving of our clicks and subscriptions.?

In Psaki, we have a weak imitation of Trump press secretary Kayleigh McEneny, trying like her predecessor to come on strong against political opponents. Only when Psaki pushes back against reporters on the right, it is celebrated as a #psakibomb by the same people who expressed deep offense at McEneny's tone. Meanwhile, Psaki's evasive word salad responses are reported faithfully by a credulous media.

Asked about the recent GameStop controversy, Psaki punted, replying, "I know it’s a big story, but our focus and our big story is getting the American people back to work." This on the heels of a slew of job-killing executive orders designed to shut down entire sectors of the economy and send the business to our foreign enemies. 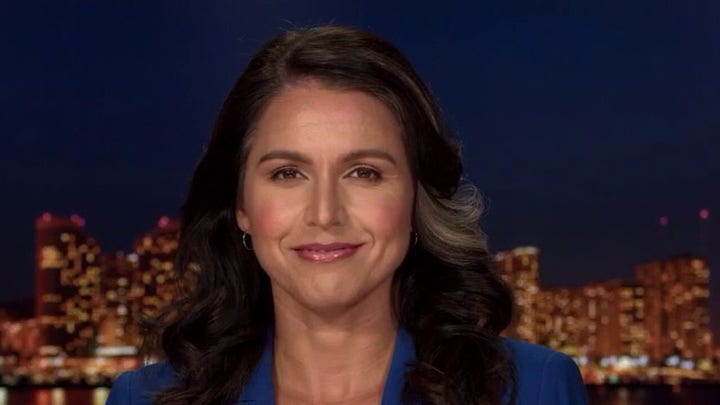 Valid questions about Treasury Secretary Janet Yellen's clear conflict of interest in the GameStop/Robinhood fiasco were also sidestepped. Psaki, when asked about Yellen's receipt of over $800,000 in speaking fees from Citadel hedge fund, reminded viewers that Yellen is a woman. And she "deserves that money."

While Trump was made to answer for the actions of every angry supporter, no such standard applies to the new administration. Ongoing rioting, looting and destruction in the Pacific Northwest, when it does come up in press briefings, is casually dismissed by an unprepared Psaki, who simply defers to another agency for comment. Other critical questions are quickly brushed off with promises to "circle back."

Psaki has promised Biden will provide "the most ethically vigorous administration in history," even as we still await answers to questions about Hunter Biden's business dealings and Ukraine's investigation of Joe Biden.

Just in the administration's first week, we saw a D.C. law firm running advertisements bragging about their association with the president's brother, Frank Biden. Imagine if the Trump children had been the subject of advertisements touting their access to the leader of the free world?

Americans must not accept focus-grouped slogans and one-sided reporting. We should all hope and pray for the success of the United States of America, no matter who the president may be. But we should also be selective about where we get our news and information. Only outlets that are willing to ask tough questions and cover inconvenient narratives are deserving of our clicks and subscriptions.

Sadly, "normal" times mean less access, less candor and very little probing by an incurious national media all too eager to be spoon-fed narratives. They lap it up and regurgitate it as "news," and the American people are the worse for it.

Jason Chaffetz is a Fox News contributor who was the chairman of the U.S. House Oversight Committee when he served as a Republican representative from Utah. He is the author of?the upcoming book “They Never Let a Crisis Go to Waste: The Truth About Disaster Liberalism.”