Texas Gov. Dan Patrick reacts to the state's energy crisis after it was ravaged by a winter storm.

President Biden acknowledged on January 27 that the oil and gas industry "helped build this country." He promised on his seventh day in office that "we’re never going to forget the men and women who dug the coal and built the nation. We’re going to do right by them, make sure they have opportunities to keep building the nation in their own communities and get paid well for it."

And yet, one of his first official actions was to stop the Keystone XL pipeline cold in its tracks and to sign an Executive Order that will "pause new oil and natural gas leases on public lands" indefinitely.  The leases account for about one quarter of annual U.S. production and most acutely impact several Western states, namely Colorado, Utah, Wyoming, North Dakota and New Mexico.

And just to show his resolve, the president also directed the Office of Management and Budget to "eliminate fossil fuel subsidies from the budget request for FY 2022 and thereafter."

It was a gut-punch to the energy industry, which has been grist for millions of American jobs and the backbone of the U.S. economy for the better part of the last century.

President Biden's actions are all as part of an about-face on U.S. energy policy intended to decelerate dependence on oil and gas and concentrate on clean, green alternatives. Notable goals to be sure.

And just when we thought it could get no worse, a frigid mid-February storm knocked out electricity all across Texas, resulting in one of the biggest oil production disruptions in recent history.

There is no dearth of pressing policy problems in America today. Oil and gas are not one of them. 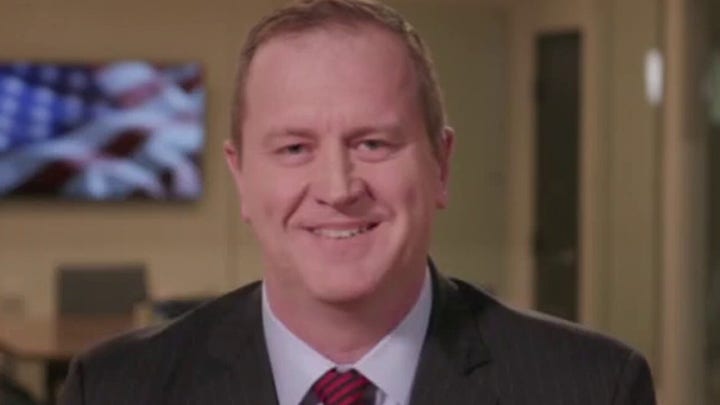 The COVID pandemic and economic recovery rightfully rank high on President Biden’s agenda. Addressing climate change through an abrupt demarche on a jobs-rich project should be way down Biden’s to-do list, if at all.

It is one thing to embrace the principles of the Green New Deal in the throes of a tight primary election.

It is another thing to allow the AOC wing of the Democratic Party to drive American energy policy for the foreseeable future, especially at the expense of a valuable industrial sector.

In addition to conservation and consumption changes, America needs to engage in a frank conversation about?the real cost and consequences of eliminating fossil fuels from our everyday life.

Arguably, it is not where the majority of Americans, including the 80 million that voted for Democrats, stand on energy policy. In that sense alone, the president’s decision was premature, ill-advised and could prove to be one of his worst.

Let’s be honest. The transition from fossil fuel to clean energy will be neither short nor simple. President Biden’s aspirations to be the best American president on the environment are laudable and attainable. But resetting American energy policy is a complex challenge that will require more than regulation.

In addition to conservation and consumption changes, America needs to engage in a frank conversation about the real cost and consequences of eliminating fossil fuels from our everyday life. 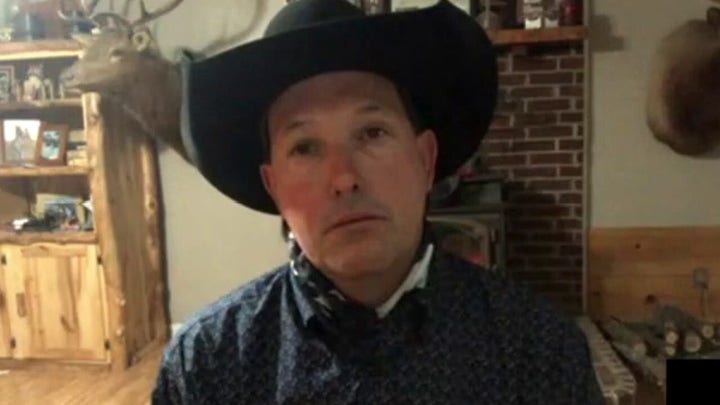 Domestic oil production has increased steadily over the last ten years. In 2018, crude comprised nearly 25 percent of total U.S. energy production. And natural gas accounts for more than one third of total energy production. The U.S. pumped over 2 billion barrels more of crude oil in 2019 than in 2009.

Today, the United States meets nearly all its energy needs through domestic production. Net imports, mainly petroleum, accounted for less than 4% of the total U.S. energy supply in 2018, versus 26% a decade earlier.

New technologies, namely fracking and horizontal drilling, have led to the exploitation of reserves that were previously inaccessible. Last year’s increase in the United States was one of the largest absolute petroleum and natural gas production increases from a single country in history.

The United States has become the world’s largest producer of both oil and gas, leading Saudi Arabia in 2018 and Russia in 2011.  But 2020 wreaked havoc on the oil and gas industry.

The COVID pandemic cost Exxon Mobil over $22 billion, BP nearly $6 billion and Chevron $5.5 billion in lost profits according to company reports. With most of us on travel lockdown, demand for all fuel types fell to record lows.

The oil, gas and chemicals industry in the U.S. eliminated over 107,000 jobs over three-quarters of them just in 2020 alone. And now, the advent of tighter regulations threatens to depress earnings even further.

If we are to achieve energy independence, then it will require the capacity, complicity and cooperation of legacy energy companies.

Demonizing oil, gas and coal does not restore or replace good-paying jobs that have sustained thousands of Americans for decades. Democrats need beware of such a road which takes them through decimated downtowns in rural Louisiana, Texas, Oklahoma, Pennsylvania and West Virginia. All red states but one.

Swinging the energy policy pendulum all the way to the left will have serious consequences for Biden, Democrats and the country, maybe not today, but certainly in the near future. As Chevron CEO Michael Wirth noted: " Oil is an enormous part of the energy economy today and will be for a long time to come."

Remember that the second part of the president’s promise, after defeating fossil fuels, is delivering on millions of "good-paying jobs."

That is a task easier said than done. Under the best of circumstances – in a post-COVID economy – creating the volume of jobs Mr. Biden references relies on a high degree of cooperation from counties, cities and states. While private sector firms and investors may be facile, government bureaucracies just don’t tend to move that fast.

More than anyone, President Biden knows the value of bipartisanship and compromise. Energy policy may be one of the few areas where such comity can be achieved by working with Red State governors and Senators.

It would seem that a prudent strategy for our sustainable energy aspirations is one that embraces, not excoriates, big oil and gas. A path that seeks to partner with companies that have invested billions in infrastructure and innovation over decades.

Fossil fuel companies surely should be chastened for their legacy of environmental spoliation and racism. And their hands are anything but clean when it comes to exploiting poor, minority and indigenous people in the developing world, especially Africa.

Oil and gas imperialism at one point replaced erstwhile colonial structures of a bygone era.  But the campaign by anti-Big Oil activists to excise or expel them from the American or global economy, if even possible, is foolhardy and the president should not be guided by such folly.

And so President Biden, who is fond of homespun wisdom from his hardscrabble days in Scranton should heed some sage advice:  You don’t kick a man when he is down, and you certainly don’t bite the hand that feeds you.

Adonis Hoffman is CEO of the Advisory Counsel, LLC. He served in senior legal and policy roles in the U.S. House of Representatives and the Federal Communications Commission.