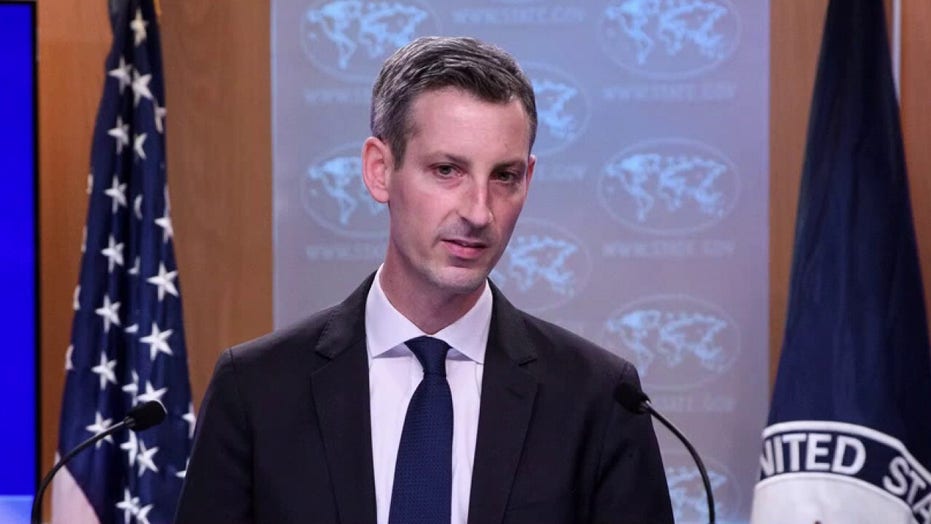 Russia’s nuclear capabilities have caused grave concern to every American president dating back to Harry Truman. Over the past several decades, various treaties – some more effective than others – have sought to restrict the size of our respective nuclear arsenals and limit the expansion of the arms race.

The New Strategic Arms Reduction Treaty (START) is the only surviving bilateral arms control treaty with Russia, and it’s set to expire in a matter of days.

Last fall, the Trump administration advocated for a one-year extension of New START with the condition that both countries would cap nuclear warheads during that period. Unsurprisingly, Russia preferred a clean five-year extension.

JAMES CARAFANO: BURMA'S LESSONS FOR BIDEN – HERE'S HOW HE SHOULD HANDLE MILITARY THUGS WHO STAGED COUP

Russian President Vladimir Putin delayed the final stages of talks in hopes that a potential Biden administration would strike a deal more favorable to Russia. It appears Putin hedged his bets correctly.

Following a call between President Biden and Putin, the White House announced that the U.S. and Russia are set to extend New START for five years with no conditions attached. Put simply, the Biden administration is only rewarding Russia for its hostile actions against the U.S. and our allies.

From the beginning, New START was deeply flawed. The treaty limits the number of bombers each nation can possess, but places no limit on the number of warheads each bomber can support.

Making matters worse, the limits only apply to strategic – not tactical – weapons. Russia has taken advantage of this loophole, amassing some 2,000 tactical nuclear weapons compared with the United States’ 500.

Russia’s nuclear doctrine signals its growing willingness to use tactical nuclear weapons in a conflict, and Putin will undoubtedly use the next five years under New START to cement Russia’s advantage over the U.S. Once that happens, the likelihood of Russia deploying and ultimately using these weapons will be even higher.

Of course, the challenges posed by Russia extend beyond a numbers game. Experience has proven that Russia isn’t one to play by the rules.

As unreliable and untrustworthy as Russia is, the risks it poses pale in comparison to those of the biggest nuclear X factor – China.

Last fall, the Kremlin attempted to poison Putin opponent Aleksey Navalny. Russia has launched massive cyberattacks against private companies and government agencies alike – the latest being the SolarWinds Hack. And last year, it attempted to steal coronavirus vaccine data from the U.S. and some of our closest allies.

In short, Russia doesn’t like to play by the rules, and New START does little to prevent further cheating.

As unreliable and untrustworthy as Russia is, the risks it poses pale in comparison to those of the biggest nuclear X factor – China.

China argues that its nuclear force is small and poses no threat to the global order, but the thick cloak of secrecy surrounding the Chinese Communist Party makes it nearly impossible to verify information about its nuclear capabilities.

China is estimated to have about 300 nuclear weapons, which is not an insignificant threat, nor is China’s pursuit of a "nuclear triad." In May 2019, then-Director for the Defense Intelligence Agency Robert Ashley estimated China will at least double the size of its nuclear stockpile over the next decade. 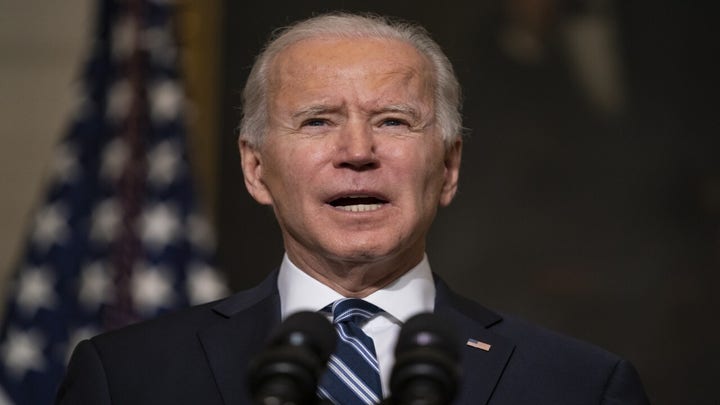 The five nuclear states recognized by the Non-Proliferation Treaty (NPT) are the U.S., Russia, United Kingdom, France and China. As part of New START, the U.S. conducts regular inspections of Russian sites. And both France and the U.K. provide regular data on the size and makeup of their nuclear arsenals, with approximately 290 and 215 nuclear weapons, respectively.

If the estimate of China’s nuclear capabilities is correct, China is the third most powerful nuclear state in the world, and there are virtually no measures in place to hold it accountable. A clean extension of New START leaves in place a framework in which the Chinese are absent, the Russians cheat, and the United States is left abiding by the rules of a foregone era.

The U.S. must pursue a more comprehensive approach to arms reduction that includes bringing China to the table. Rather than enter a five-year extension of New START, the administration should invite the five nuclear states to the negotiating table and use its leverage to get Beijing to agree to multilateral talks aimed at limiting the growth of nuclear arsenals globally.

A multilateral treaty is the only practical solution to the modern nuclear threat landscape. Together, the global nuclear powers must take action to prevent China’s arsenal from growing even further, and ensure each of these countries is abiding by its commitment, made by 189 states that are party to the NPT, to achieve nuclear disarmament.

This is not the time to enter a costly arms race, or relinquish our negotiating leverage. American leadership has never been more important.

Republican John Cornyn represents Texas in the United States Senate where he serves on the Judiciary Committee. He is a former state attorney general.