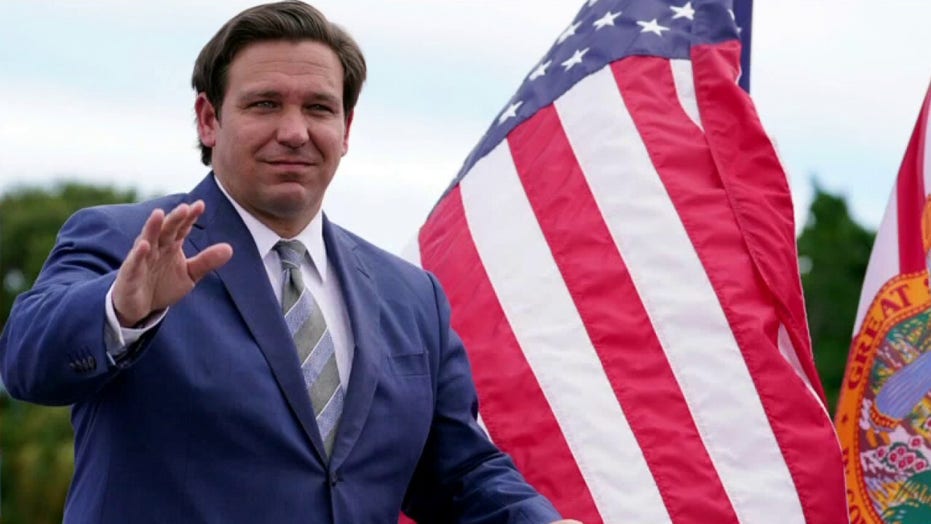 We are only a few days into a new administration and online censorship has already gotten much worse.

Facebook declared it will cut down on political speech, which likely means conservative political speech. YouTube continues to restrict former President Donald Trump and other conservatives. And Twitter’s phony fact-checking system won’t even rein in Rep. Alexandria Ocasio-Cortez, D-N.Y., for lying and accusing Sen. Ted Cruz, R-Texas of trying to have her

When Big Tech got away with suspending the president of the United States, it was obvious they would not stop there. Tech tyrants joined forces to take down the social media site Parler for not adhering to their speech mandates.

No conservative is safe.

Everything I’ve been warning about for several years is happening in the blink of an eye.

It’s all about censorship.

Big Tech threw its weight behind the Democratic presidential campaign, censoring truth about the Hunter Biden scandal that would have tipped the election for President Donald Trump. Then they censored the president when he tried to tell that story. Now they’ve censored him altogether. 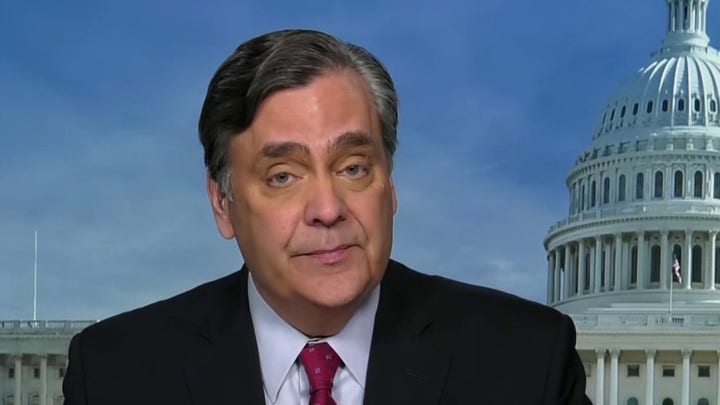 If Big Tech can silence the president of the United States, they can muzzle anyone. The jihad they are waging against anyone who strays from their worldview proves it.

The most powerful companies in human history have decided the public has no rights in the online world the public helped create. Big Tech does not believe in free speech.

They swear to tell the truth in congressional committees. They proclaim their allegiance to free speech. Then they are actively suppressing it before everyone’s eyes. How is this not perjury?

The public should be terrified. Everything we do now is online. Big Tech has declared its intention to ban, censor and block anyone whose opinions it opposes.

Work. Tweet your opposition to Fauci's COVID shutdowns -- that's a threat to public safety and you're censored.

Shopping. Purchase something PayPal disapproves of and it won’t process your credit card.

Politics. Veer from leftist ideology and you’re banished from the public square.

Say the wrong thing. Think the wrong thing and you become a third-class citizen. Only when you accept the left’s ideological worldview will your rehabilitation be complete.

Many conservatives and free-market supporters have naively defended Big Tech as private companies with the right to do as they please.

What happened to Parler proves how ridiculous that argument is. Both Google and Apple removed the Parler app from their stores, making it almost impossible to download. Then the woke "Amazon Employees For Climate Justice" joined in, demanding that the company also force Parler off of its servers, shutting it down.

The founder of Amazon also owns The Washington Post, whose tagline is "Democracy Dies in Darkness." He is happy to participate in an effort to destroy an online outlet because it believes in free speech.

Let me be blunt: Democracy cannot survive without free speech – online and off.

The idea that, "If you build it, they will come," is dead. No one can simply build a social media site that the tech lords oppose. You need to build the entire support network — banks to fund it, credit card companies to process payments, server companies, search engines and dozens more firms that would all be closed to you by the woke left.

Big Tech, along with their media allies, are being disingenuous suggesting conservative sites such as Parler, and public leaders such as President Trump somehow project violence, or other inappropriate behavior.

Twitter allows an open platform for foreign dictators like Iran's Ayatollah Ali Khamenei who has fantasized about wiping out #Israel be eliminated?" he asked, answering "9 key questions." His main account is still there even after Iranian threats to Trump’s life.

Twitter has also allowed the monsters who run China to falsely blame the U.S. military for COVID-19, and, most recently, defend the genocide of 1 million Uyghur Muslims.

Facebook, YouTube, Google, Apple, Amazon – these companies are the arbiters of free speech. All allow "hate speech" from BLM, or Antifa, or numerous other radical groups, but if a conservative says one word that veers from their orthodoxy, they are often expelled.

Now, Big Tech executives are in bed with the Biden administration, and why not? Biden knows they’ll do all of his dirty bidding.

They know he will thwart any effort to hold them to account politically. Biden talks about regulating tech, but that’s what they want.

The urgency for anti-trust legislation to break up these monsters is greater than ever. Even that would only be a start. It is not just that they are monopolies. They are monopolies that are actively attempting to force America into submitting to a radical leftist orthodoxy – and have demonstrated they have the power to do so.

The radical left is rejoicing. They believe they have it all. If Americans comply – maybe they do.

L. Brent Bozell is the founder and president of the Media Research Center.