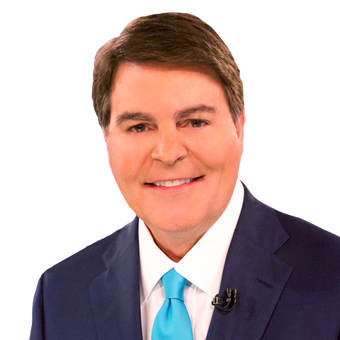 Gregg Jarrett is a Fox News legal analyst and commentator, and formerly worked as a defense attorney and adjunct law professor. He is the author of the No. 1 New York Times best-selling book?“The Russia Hoax: The Illicit Scheme to Clear Hillary Clinton and Frame Donald Trump.”Read More

During his tenure, Jarrett has provided coverage on top new stories including the 2013 murder trial of George Zimmerman and the crash of Asiana Flight 214 at the San Francisco Airport (SFO). He has also reported on a variety of stories, including the deadly EF5 tornado in Moore, OK, the resignation of Pope Benedict XVI and the inauguration of Pope Francis, Superstorm Sandy and the Deepwater Horizon oil spill. Additionally, Jarrett contributed to the network's coverage of the 2004, 2008 and 2012 presidential elections.

Prior to joining FNC, Jarrett served as an anchor and correspondent for MSNBC, where he covered the Israeli/Palestinian conflict, the terrorist attacks on 9/11 and the 2000 presidential election from Tallahassee, FL. He also served as an anchor at Court TV for nine years. Jarrett began his television career as an anchor and producer at KCSM-TV (PBS) in San Francisco, CA and then went on to work as an anchor and reporter for WMDT-TV (ABC 9) in Salisbury, MD, KSNW-TV (NBC 3) in Wichita, KS and the independently-owned WKFT-TV in Raleigh, NC. 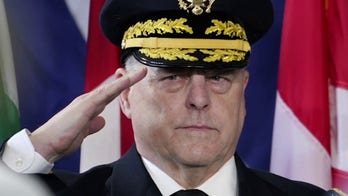 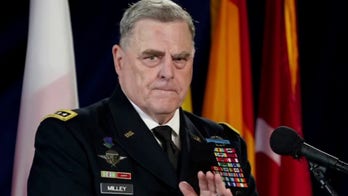 Revelations about the conduct of Gen. Mark Milley, Chairman of the Joint Chiefs of Staff, contained in a new book are beyond alarming. 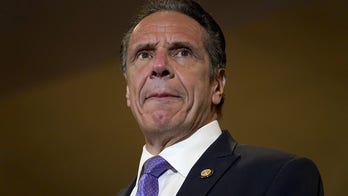 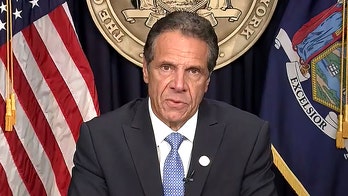 Like most abusive tyrants, the New York Governor’s ego and excesses brought about his own demise.? By his despicable acts, he destroyed himself.? Under fire, he grew isolated and alone.? No support could be found anywhere.? 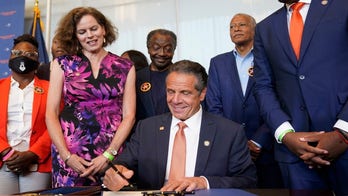 Andrew Cuomo is certainly finished as governor. He can either quit or be removed from office by impeachment.?There are no other choices. 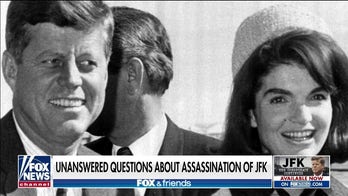 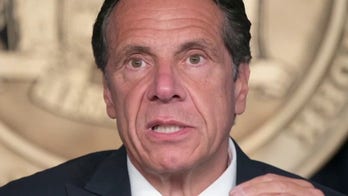 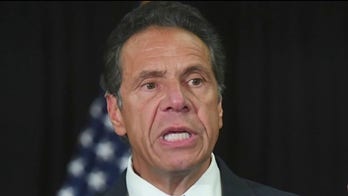 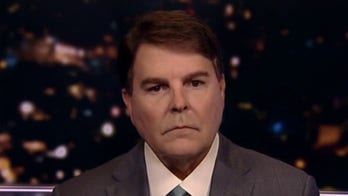 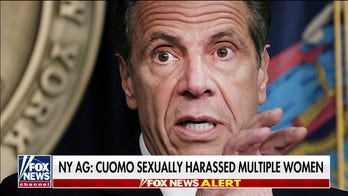 New York Governor Andrew Cuomo is notorious among legislators for his intimidation, threats, and bullying but his detestable acts have rendered him weak and impotent.??