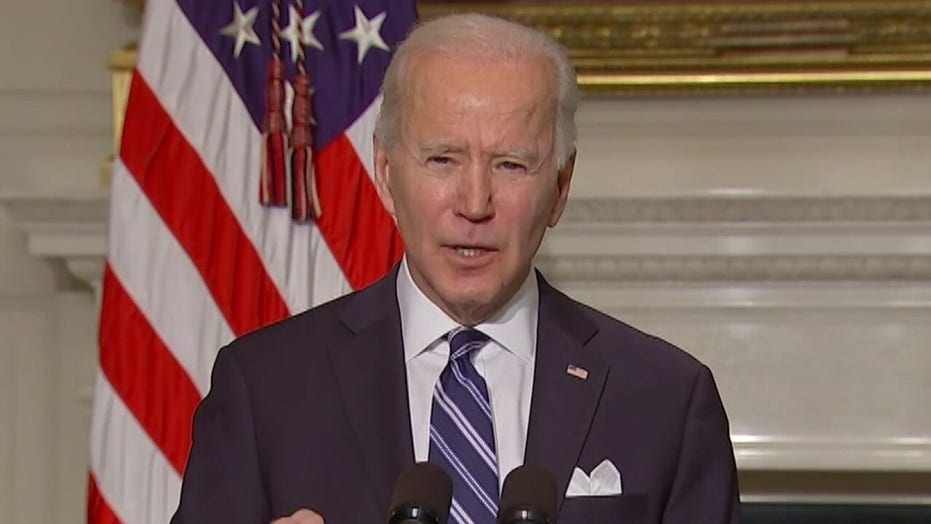 "DOJ should be working to fight discrimination and protect the rights of vulnerable communities," Clarke wrote on Twitter in 2018. "Instead, Jeff Sessions is launching a Religious Liberty Task Force to make it easier for people to use religion to mask their discriminatory goals. Shameful."

Former Attorney General Jeff Sessions announced the creation of a "religious liberty task force" to implement Justice Department guidance on respecting and accommodating religious beliefs, including those of department employees, in 2018.

Conservative groups immediately praised Sessions for promising to protect deeply held religious convictions, though critics of the Trump administration voiced concerns that task force would undercut LGBT rights and favor the rights of Christians over those of other faiths.

Clarke has raised eyebrows for many of her stances, including a call to partially defund the police.

"I advocate for defunding policing operations that have made African Americans more vulnerable to police violence and contributed to mass incarceration, while investing more in programs and policies that address critical community needs," she wrote in an Op-ed for Newsweek last summer.

Clarke has argued that "defunding the police" should not mean simply removing funds from police precincts. She said it should include diverting funds to social programs that will prevent police from having to tackle certain issues – such as policing schools.

Fox News' inquiry to the Biden administration was not immediately returned.

Fox News' Caitlin McFall and the Associated Press contributed to this report. 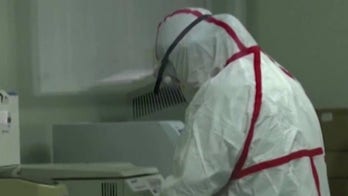 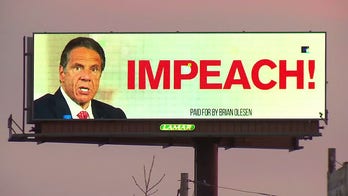