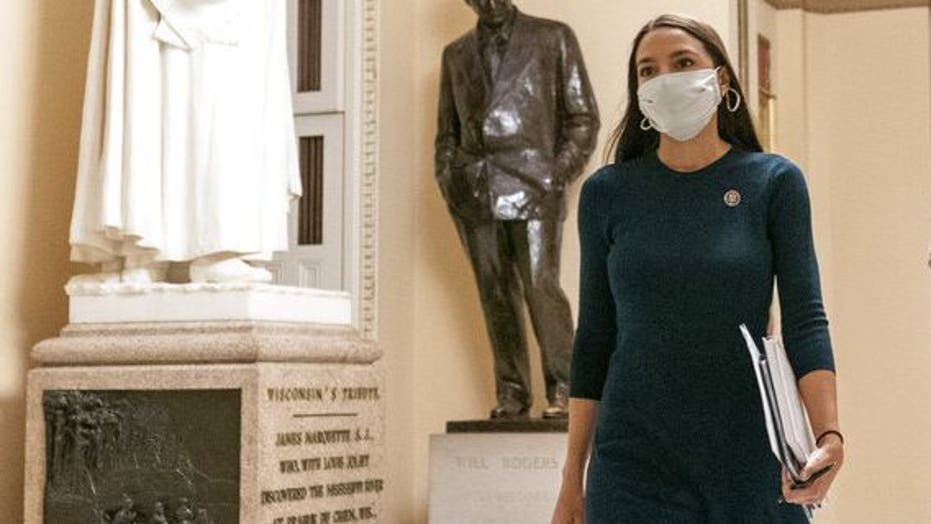 New York Rep. Alexandria Ocasio-Cortez led a special order hour Thursday night to give a number of her fellow House members a chance to "re-live" the Jan. 6 Capitol riot and record their accounts in the Congressional Record.

"Twenty-nine days ago, on Jan. 6 of 2021, insurrectionists attacked our Capitol seeking to overturn the results of our nation’s election," she said, beginning the event. "Twenty-nine days ago, the glass in and around this very chamber was shattered by gunshots, clubs, by individuals seeking to restrain and murder members of Congress duly elected to carry out the duties of their office."

She acknowledged the deaths of three police officers — one of whom died after being injured in the riot and two who died by suicide in the following days — and the deaths of four other individuals during the breach.

"Twenty-nine days ago, food service workers, staffers, children ran or hid for their lives from violence deliberately incited by the former president of the United States," she said. "Sadly, less than 29 days later, with little to no accountability for the bloodshed and trauma of the Sixth, some are already demanding that we move on – or worse, attempting to minimize, discredit or belittle the accounts of survivors."

The remarks came amid a feud between Ocasio-Cortez and a number of conservative critics, including freshman South Carolina Rep. Nancy Mace, who accused her of exaggerating the threat she faced during the riot.

A number of other House progressives spoke about their experiences during the riot – and retold the accounts of congressional staffers and other Capitol employees to raise their safety concerns on the record.

Minnesota Rep. Dean Phillips said that amid the chaos on Jan. 6, he urged his fellow Democratic House members to run to the Republican side of the chamber in order to "blend in" with GOP colleagues in case the rioters were out for blood.

"I felt that the insurrectionists who were trying to break down the doors right here would spare us if they simply mistook us for Republicans," he said. "But within moments, I recognized that blending in was not an option available to my colleagues of color. So I’m here tonight to say to my brothers and sisters in Congress and all around our country, I’m sorry. I’m sorry. For I have never understood, really understood, what privilege really means. It took a violent mob of insurrectionists and a lightning bolt moment in this very room, but now I know."

Michigan Rep. Rashida Tlaib, speaking of the diversity of her staff amid a rise in hate crime violence in recent years, broke into tears at the podium, prompting Ocasio-Cortez to step over and place a hand on her shoulder.

"I urge my colleagues to please, please take what happened on Jan. 6 seriously," she said. "It will lead to more death. And we can do better. We must do better."

Tlaib’s call for compassion comes roughly two years after she used a profanity to describe former President Donald Trump as she vowed to "impeach this m-----------" upon being sworn in to her first term in office.

Missouri Rep. Cori Bush, a Black Lives Matter activist who just began her freshman term in office, condemned White nationalists and racism with the cadence of a spoken-word poet.

"I feel like this was one of the days out there on the streets when the White supremacists would show up and start shooting at us," she said. "This is one of the days when the police would ambush us from behind … It felt like one of those days."

Special orders occur after the House finishes its legislative business and after members have had an opportunity to deliver one-minute speeches at the end of the day. House progressives began speaking moments after the chamber voted to remove freshman GOP Rep. Majory Taylor Greene from her committee assignments over controversial remarks she made in the past.

Republicans used their time during the session to raise awareness about energy industry workers who have been put out of work by some of President Biden’s new executive orders – including one that halted work on the Keystone XL Pipeline. 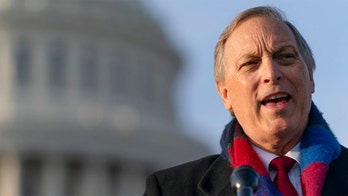 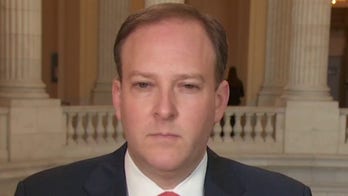