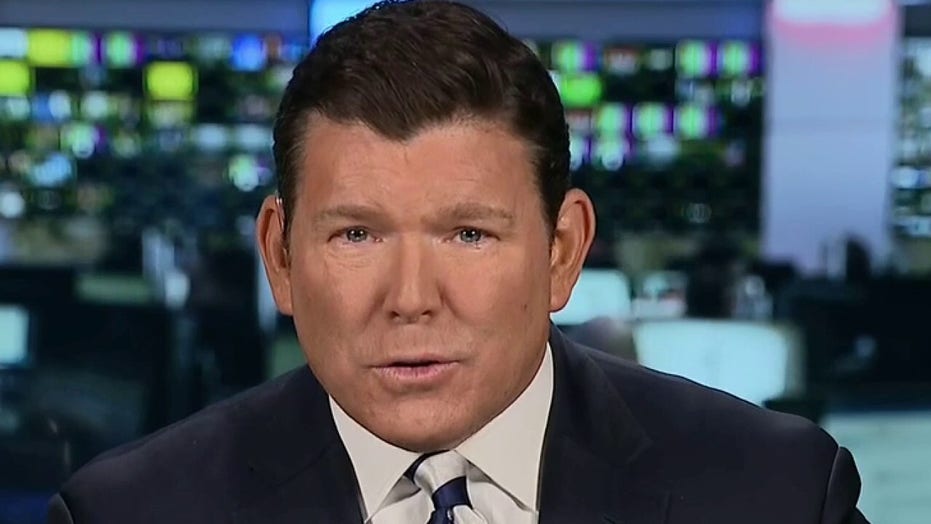 Democrats inched closer toward passing their $1.9 trillion relief package along a path that requires no Republican support on Thursday, though the process was put on a brief pause as lawmakers carried out a budget "vote-a-rama."

The marathon voting process began at the conclusion of a debate on the budget resolution, giving Republicans a chance to flex some political might.

Before Democrats can move forward with their budget resolution, the chamber must vote on all measures brought forth by members during the vote-a-rama.

Once the budget resolution is approved, Democrats will have the tools they need to proceed with their COVID relief package plans without Republican support – assuming all members of the party are on board.

The amendments proposed will not alter U.S. policy regardless of whether they pass. Approved budget resolutions are not technically law, and the amendments are also nonbinding and will have no effect on Democrats’ underlying relief proposal.

Instead, they tend to serve as a litmus test to gauge support for various proposals, or as a way for the minority party to force the majority party on record regarding controversial topics, which can provide fodder for campaign attacks in subsequent election cycles.

Any senator is able to propose an amendment on the resolution, and voting is not expected to conclude until Friday morning.

Here’s a look at some of the amendments lawmakers considered on Thursday:

Sens. Marco Rubio, R-Fla., and Tim Scott, R-S.C., proposed an amendment to prohibit tax increases on small businesses. It would specifically prevent any tax hike legislation from being passed through budget reconciliation during the pandemic. This amendment was adopted unanimously.

Reopening schools after teachers are vaccinated

An amendment posed by Sens. Roy Blunt, R-Mo., and Tim Scott, R-S.C., which would withhold emergency funding from schools that did not reopen for in-person learning after teachers had been offered the COVID-19 vaccine, was not agreed to. The vote count came to an even 50-50 partisan split, which failed by rule.

A separate measure related to schools was introduced by Sen. John Barrasso, R-Wy., designed to provide funding to schools in states that are expected to lose revenue due to the Biden administration’s moratorium on oil and natural gas leasing on public lands and off-shore waters. This amendment passed 98 to 2.

Sen. John Thune, R-S.D., introduced an amendment to simplify the tax filing process for people who have been working remotely during the pandemic.

The amendment, which was adopted, contains a number of provisions that affect people who have been working in a different state than their office location. It also notably provides frontline workers who crossed state borders in order to help patients in hard-hit states, like New York, with an extended moratorium on income taxes in the new state. That is intended to prevent these people from facing surprise tax bills for their essential work.

Sens. Todd Young, R-Ind., and Tom Cotton, R-Ark., proposed an amendment that would prohibit any future economic impact payments from being sent to illegal immigrants.

The amendment was adopted, but 42 lawmakers voted against it.

As previously reported by Fox News, House Democrats proposed a bill toward the end of last year that would have provided checks to some illegal immigrants.

Sens. Joe Manchin, W.Va., and Susan Collins, R-Me., introduced another amendment regarding stimulus checks, which would target them to households that need it the most.

Sen. Rand Paul, R-Ky., was the only dissenting vote on that measure.