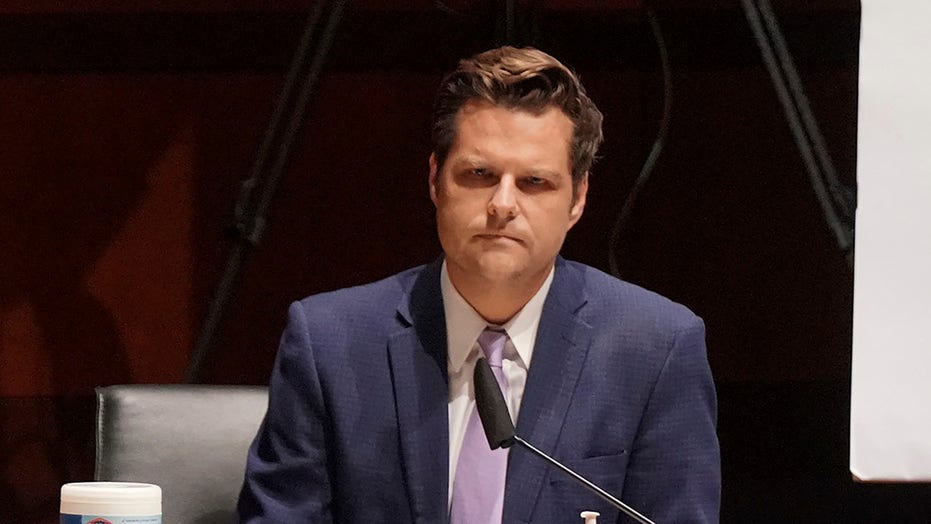 House Judiciary Chairman Rep. Jerry Nadler denied Rep. Matt Gaetz’s request to begin each meeting with the Pledge of Allegiance saying the committee is "covered" as the House already begins each day with it.

Gaetz, R-Fla., asked that "in the spirit of national unity and pride," the Judiciary Committee begin each meeting with the Pledge.

Gaetz, who’s made a name for himself as a spirited Trump loyalist, said that in these divided times, it would signal a "great, unifying patriotic moment."

"It's unnecessary," Nadler shot back. "The House begins every day with the Pledge of Allegiance, we're covered by that."

The pledge became a part of the House daily order of business in 1988.

Nadler said it’s not necessary to say it twice during the same day, saying, "It’s not in our practice to do so."

"I appreciate the gentleman's suggestion but we are covered by the House," Nadler said. "We all say the Pledge of Allegiance every day."

Gaetz and Nadler have butted heads on the committee numerous times, from the Mueller investigation to matters of President Trump’s impeachment.

Some took Gaetz’s request as "virtue signaling," while others thought Nadler’s response made the pledge seem like an obligation.

"I proposed that we begin each meeting of the House Judiciary Committee by reciting the Pledge of Allegiance. Democrats just said ‘no,'" Gaetz wrote on Twitter of the incident.

"I believe this is what some might call 'virtue-signalling,'" podcast host Cody Johnston quote-tweeted Gaetz.

"Nadler’s response that they’re 'covered' by the daily House recitation of the pledge is so halakhic. It’s like kiddush — hear it once, you’ve fulfilled the mitzvah," Huffington Post reporter Daniel Marans replied to Gaetz's tweet. 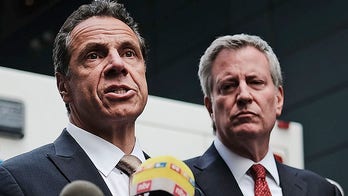 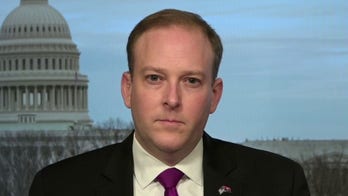