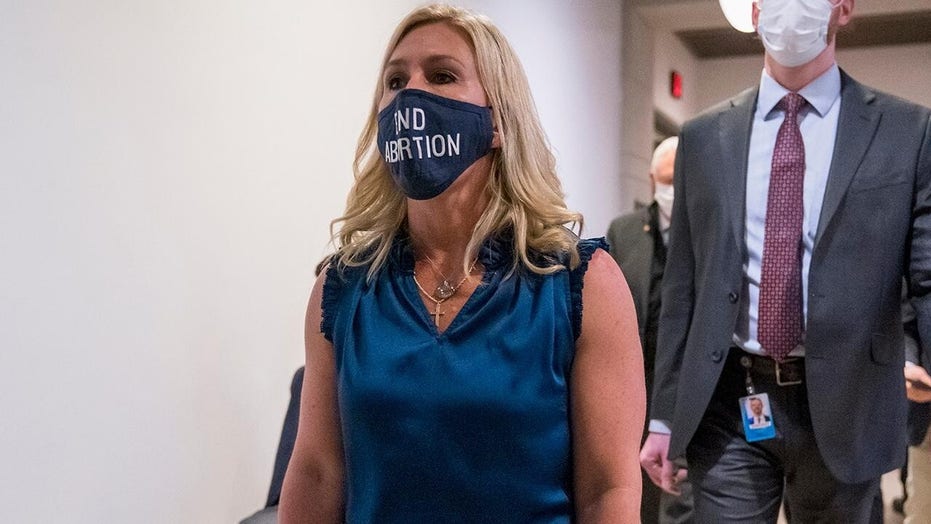 A House Republican who voted to strip Rep. Marjorie Taylor Greene, R-Ga., of her committee assignments on Thursday noted that he has previously called for similar action against Democrats who made controversial remarks.

Rep. Mario Diaz-Balart, R-Fla., was one of 11 Republicans to vote in favor of the action against Greene. In a Twitter thread explaining his decision, Diaz-Balart noted that Greene’s past remarks were "unacceptable" but added there were "also members I’ve consistently said should be removed from committee assignments for their irresponsible, inflammatory speech."

The Florida lawmaker cited a Feb. 2019 incident involving Democratic Rep. Ilhan Omar, who was accused of anti-Semitism after she made remarks critical of Israel and alleged the American Israel Public Affairs Committee, or AIPAC, was paying politicians to take a favorable stance toward the country. House Speaker Nancy Pelosi criticized Omar, who later apologized for the remarks.

"When Ilhan Omar continuously made anti-Semitic comments about Israel, Nancy Pelosi swept it under the rug and suggested that they "move forward." Why wasn’t she removed from her role on a committee that helps set US policy toward Israel?" Diaz-Balart wrote on Twitter.

Earlier this week, House Republicans made an unsuccessful push to remove Omar from her committee assignments as Democrats took action against Green.

Diaz-Balart also cited a 2018 incident in which Democratic Rep. Maxine Waters called on supporters to confront members of former President Donald Trump’s Cabinet, as well as past remarks from former Democratic Rep. Cynthia McKinney, who implied in 2002 that members of former President George W. Bush administration may have had advance knowledge of the Sept. 11, 2001 terrorist attacks.

"If MTG is being removed from her committee positions for her past inappropriate comments, then these members should've received the same treatment. I'll continue to demand that Democratic leadership & the press stop the double standard & hold these members equally accountable." Diaz-Balart said.

The House voted 230-199 to remove Greene from her committee assignments. The first-time lawmaker drew widespread criticism for her past support of the QAnon conspiracy theory and social media activity in which she expressed support for violence against Democratic leaders. 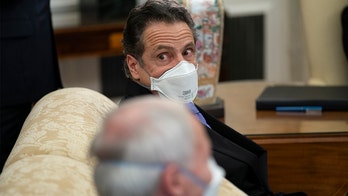 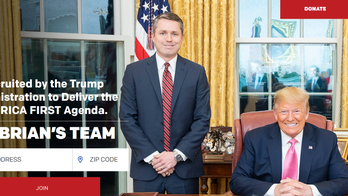 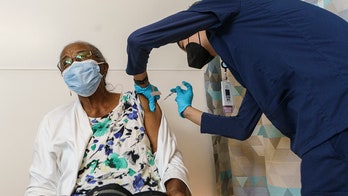 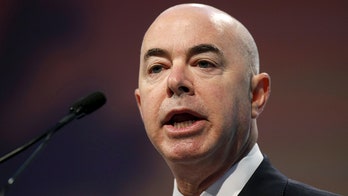