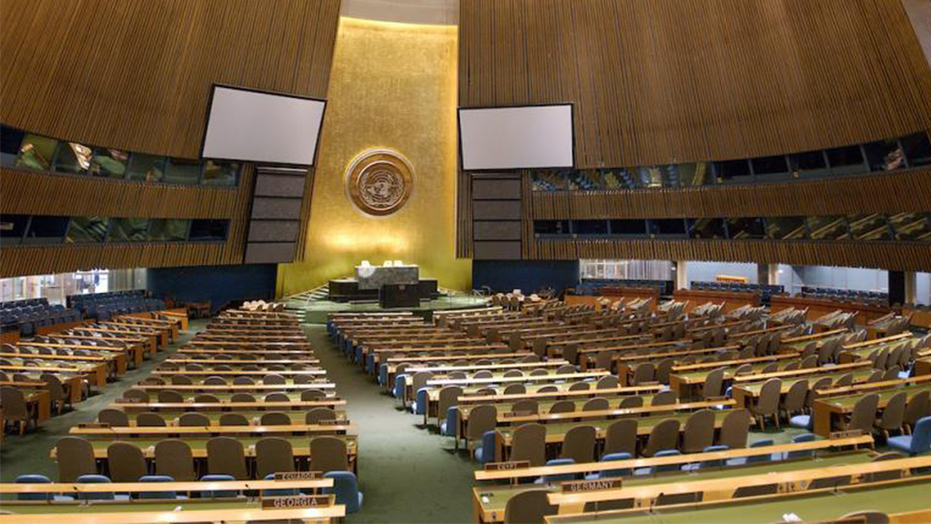 The United Nations was roundly ridiculed on Twitter Thursday for offering a list of things that must be normalized for men, the first of which, was "crying."

The other things that must be normalized for men, according to the U.N.’s entity for Gender Equality and the Empowerment of Women, included "sharing the care, showing emotions, seeking help," and "sharing feelings."

Twitter users were quick to mock the UN Women’s tweet, arguing that making these things a priority was not the best use of resources.

"1.2 billion of US taxpayer-dollars at work," quipped Twitter user Tunku Varadarajan, a British-Indian writer, and journalist.

Mediate writer Caleb Howe said it wasn’t true that he never shared his feelings and offered to share how he felt about the post:

"I share my feelings all the time. For example: I hate this," he wrote.

Military Times reporter and Foundation for Defense of Democracies Analyst Dylan Gresik suggested that the UN ought to focus on more pressing matters, like China’s human rights abuses against its minority Uighurs.

"I’m interested in whether men stop hitting and raping women, or excluding women for work and promotions," Joyce wrote. "The only useful thing on this is list sharing the care."