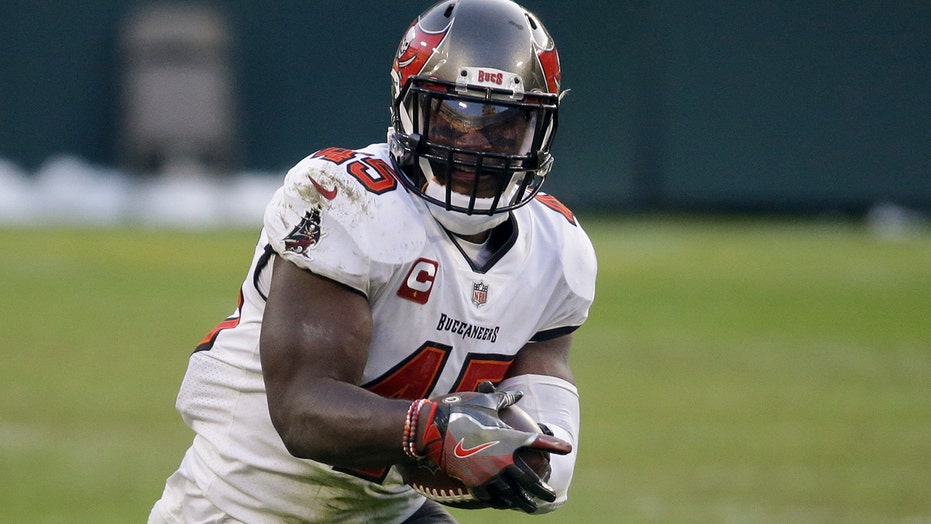 The Tampa Bay Buccaneers’ defense has been clicking on all cylinders and might have a better performance than it did against the Kansas City Chiefs in their Week 12 matchup.

"I mean the guy flies around. He’s a mad man back there. He’s a very smart player, he understands the offensive line, the flow of the offensive line and on top of that he knows how to play the passing windows in zone coverages and then he’s a great tackler. What else do you want out of a linebacker? He does it all really well and it’s definitely going to be a big challenge going up against him," Kelce said.

White’s impact has been felt in the last two playoff games.

He had key fumble recoveries in the divisional round against the New Orleans Saints and in the conference title game against the Green Bay Packers. He only had one fumble recovery and forced fumble during the regular season.

White also recorded 10 or more tackles five out of the last six games. During the regular season, he had 140 total tackles with nine sacks. Not to mention, it was only his second year in the NFL.

He expressed confidence in the defense earlier this week.

"For me, it clicked last year and more so over the summer," said White, who was named a second-team Associated Press All-Pro in 2020. "We had a great defense last year. If you go look at the numbers -- Top 5 defense, No. 1 rushing defense, the secondary was extremely young, I was young myself. I talked to Coach BA [Bruce Arians], talked to Todd Bowles and I said, 'If we can get this defense back, we're going to be the reason why we win it all next year.'

"And that was just my mindset going into the season. Even before we acquired Tom Brady, it was like, whatever we have to do we're going to be the reason that we get over the hump, get into the playoffs and make a run and get to the Super Bowl."