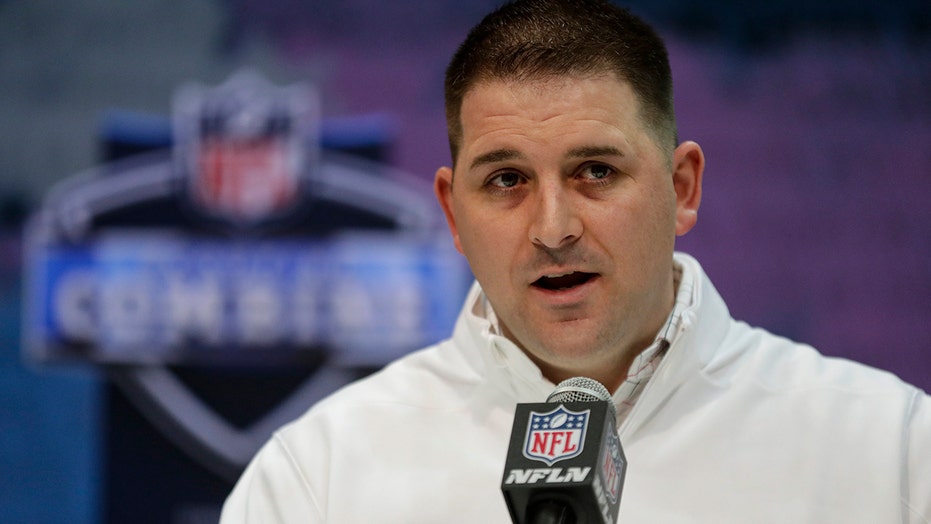 A wave of veteran Giants players have retired since the start of training camp, fueling speculation that Joe Judge’s demanding practices are to blame.

"I have to watch a sports station go, ‘that’s old school football, you can’t do that to today’s modern players’," the former Giants quarterback said on CBS Sports Radio on Monday. "Well, shut up, they’re wrong, you can. It’s team building. It really does bring chemistry to the team. When guys have to run, yeah it’s a punishment, but it’s kind of funny and it brings everybody together.

"Just like the fight did with the Giants, I didn’t look at that as a detriment. And practicing too hard? Oh, come on. Come on. You gotta practice and do things on the field, take a rest, get back on, like it’s a game. And when you do things like that, scientifically it’s been proven, that’s the way to do it. And that is the best way that you can help prevent your team from getting more injuries.

"Does it work out always like that? No. But to think he’s run the training camp too hard is absurd and for people who say it, be quiet. You’re wrong!"

Judge’s training camp has made plenty of headlines so far. On the first day of padded practice last Tuesday, a late hit incited a team-wide brawl that resulted in quarterback Daniel Jones ending up at the bottom of the pile.

In the last week, a trio of veterans — 29-year-old guard Zach Fulton, 30-year-old offensive lineman Joe Looney and 29-year-old linebacker Todd Davis — all decided to retire. Another player, tight end Kelvin Benjamin, was cut before the first day of training camp was over following a heated on-field dispute with Judge.

Simms, who attended Wednesday’s practice and spoke with the team, believes Judge is preparing his team well for the upcoming season.

"All the good teams, they have one thing in common — they’re physical during training camp," Simms said. "They have this tool. No matter what we say and how we look at it, football is still a sport about contact, being tough and it’s physical, and those are the teams that usually hang on until the end."