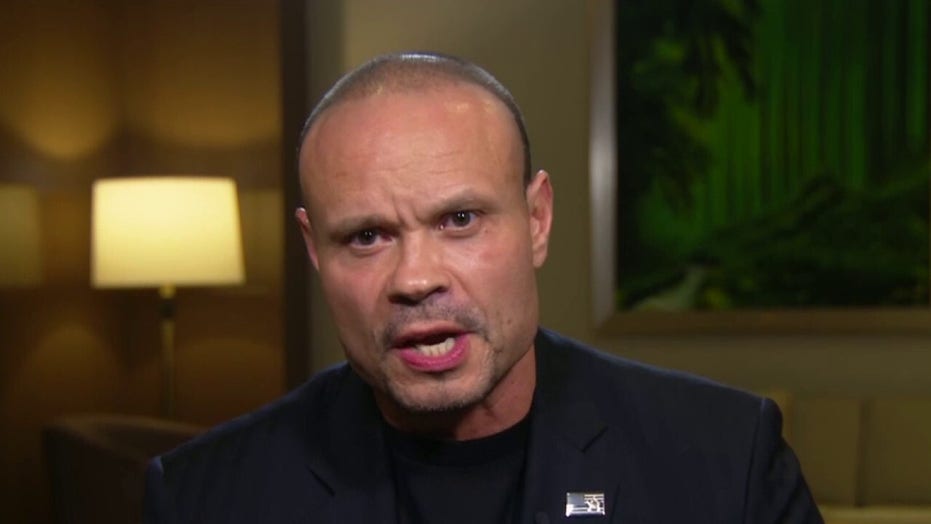 Parler, the social media platform that was forced offline by Amazon following the deadly Jan. 6 riot at the U.S. Capitol, could be up and running again early next week, co-owner Dan Bongino told "Hannity" Thursday.

Bongino joined host Sean Hannity one day after Fox News obtained a memo to employees from ex-CEO John Matze explaining why he was terminated by the company's board of directors last week.

Matze alleged that he had been met with "constant resistance" to his original vision for Parler following Amazon Web Services' decision to shut the platform down for failure to moderate "egregious content" related to the Capitol riot.

BONGINO PUSHES BACK ON CLAIMS BY OUSTED PARLER CEO

"For example, I advocated for more product stability and what I believe is a more effective approach to content moderation," Matze wrote.

"I have no personal gripe against John, the CEO, at all, I want to be crystal clear," he said, "but John decided to make this public, not us. We were handling it like gentlemen.

"We were the ones, in fact, fighting to get Parler back up. There was some really bad decisions made from people on the inside, and listen, this isn’t us airing dirty laundry. This is protecting a company that is absolutely committed to free speech, that I put the last year of my life into. Do you actually believe that someone else was on the side of free speech?"

""The relationship with Parler and the CEO did not work out because the CEO’s vision was not ours," Bongino added later in the video. "Everybody clear on that? Our vision was crystal clear. We needed to get up and fight back, some terrible decisions were made in the past, that led us to getting put down by Amazon and others."

A Parler insider told Fox News Thursday the delay was caused by new branding and changes occurring within the company for the sake of stability.

Parler was widely embraced by Trump supporters and saw a spike in users following Twitter’s permanent suspension of the now-former president last month.

Get a daily look at what’s developing in science and technology throughout the world.