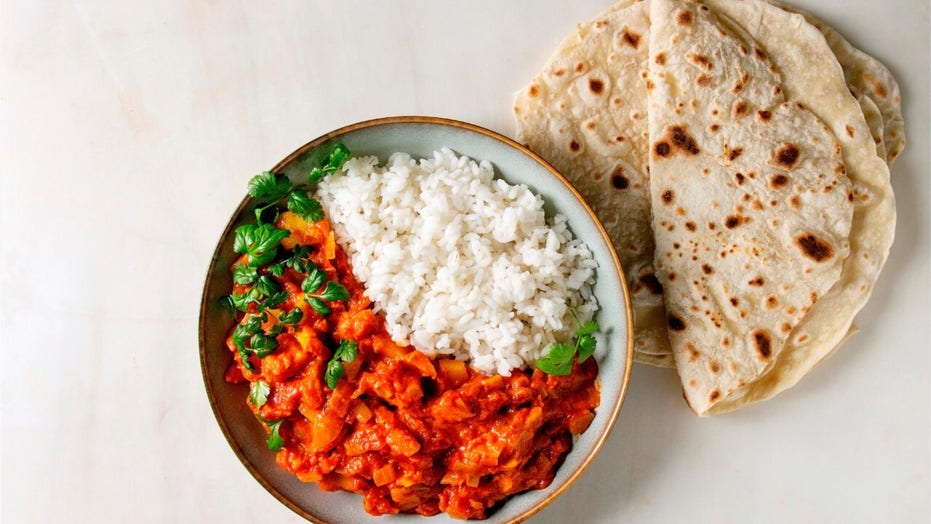 What is the difference between plant-based and vegan?

With the growing popularity of vegan and plant-based diets, it becomes increasingly important to understand the major distinctions between the two. Here are the key diet differences that you should know about.

Berkeley, California, passed a resolution on Tuesday that could mean the progressive city would provide vegan meals at its jails, senior centers, youth programs, city buildings and public events in an effort to reduce greenhouse gas emissions.

The resolution – the first of its kind – calls for Berkeley to cut its spending on animal-based products in half by 2024.

The resolution is part of Berkeley's initiative to reduce contributions to climate change and it states that "one of the most effective ways to reduce greenhouse gas emissions is to transition to plant-forward or plant-based diets," according to Berkeleyside.

It's a result of advocacy by the local animal rights group Direct Action Everywhere (DxE), which is working toward the implementation of similar policies in other major cities like San Francisco and Chicago.

While DxE had called for the city to serve 100% plant-based food, officials would not yet go that far.

In addition, Hahn noted that it is not clear how many meals the city provides and that the city would need to determine if its vegan meals can meet stringent nutritional regulations.

However, the resolution does require the city manager to present a report next summer on the feasibility of offering only vegan food.

Schools are not included in the resolution because they are operated by an independent school district.

Berkeley became the first city in the country to implement a trash recycling program in the 1970s.

The Associated Press contributed to this report.