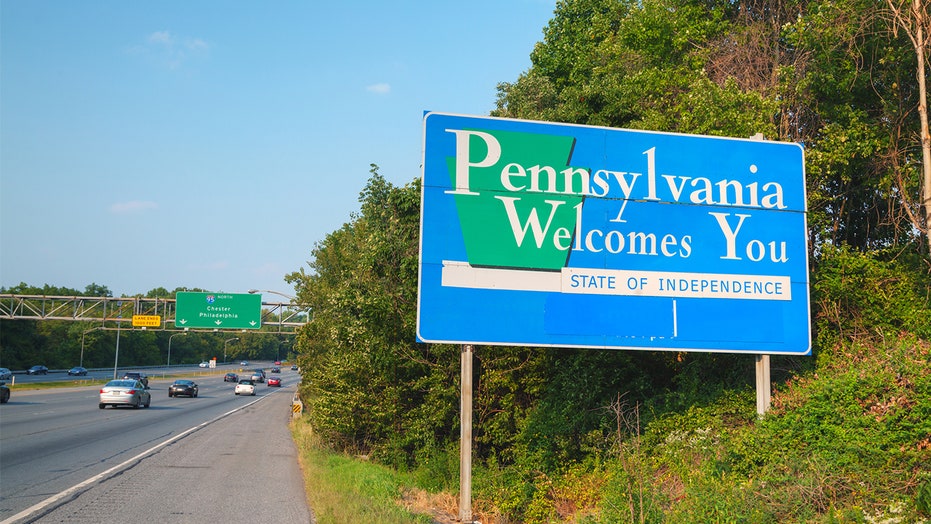 Pennsylvania Democrats have proposed a bill that would grant drivers’ licenses to undocumented immigrants.

"In today’s fast paced world, a driver’s license is essential to earn a living, travel safely, and live a dignified existence," its sponsors said late last month before introducing it.

House Bill 279 would amend state law to allow "individuals without a Social Security number" to obtain licenses and learner permits.

"Unfortunately, countless undocumented persons are unable to apply for a driver’s license in Pennsylvania because they do not have the required Social Security Number," the bill’s sponsors wrote in a memo on their proposal. "As a result, they contribute to our economy without the equal protections and basic rights that the rest of us enjoy, such as the ability to drive safely to work, school, and businesses."

Of the bill’s 29 co-sponsors, only two are Republicans – Reps. Johnathan Hershey and Christopher Quinn.

Applicants will still need to provide a taxpayer identification number or other proof of their name and date of birth and meet traditional driving requirements, including being of age and passing a road test.

"From an economic perspective, the revenue generated from application costs to [the Department of Transportation] and purchases on car insurance policies would greatly benefit Pennsylvania’s economy -- a much-needed relief as our economy struggles to gain stability during this crisis," bill sponsor and Democratic state Rep. Danilo Burgos said of similar legislation he introduced during last year’s session.

Supporters argued that since passing a driving exam is required to get a license, allowing illegal immigrants to take the tests will improve safety on state roads.

Critics of similar laws in other states include Angel Families – the relatives of victims killed by undocumented criminals. In many cases, those deaths happened in road accidents.

Don Rosenberg’s son, Drew Rosenberg, was 25 years old and riding his motorcycle in San Francisco when Roberto Galo slammed a car into him on Nov. 16, 2010. Galo, who entered the country without permission from Honduras and later earned temporary protective status, had been cited five months earlier for driving unlicensed, uninsured, and the wrong way down a one-way street.

Galo was convicted of manslaughter, spent six weeks in jail, and was deported in 2013.

"When your family is affected by illegal crime, especially by an illegal driver, you tend to view things more realistically," Angel mom Mary Ann Mendoza told Fox News in December.

Her son, Sgt. Brandon Mendoza, of the Mesa, Az. police department, was killed in 2014 after a drunk-driving immigrant living in the country without permission, who was driving drunk on the wrong side of the road, struck him head-on. The driver, Raul Silva Corona, also died in the crash. 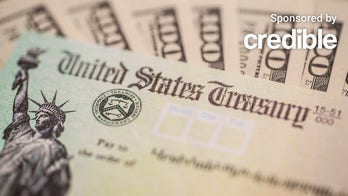