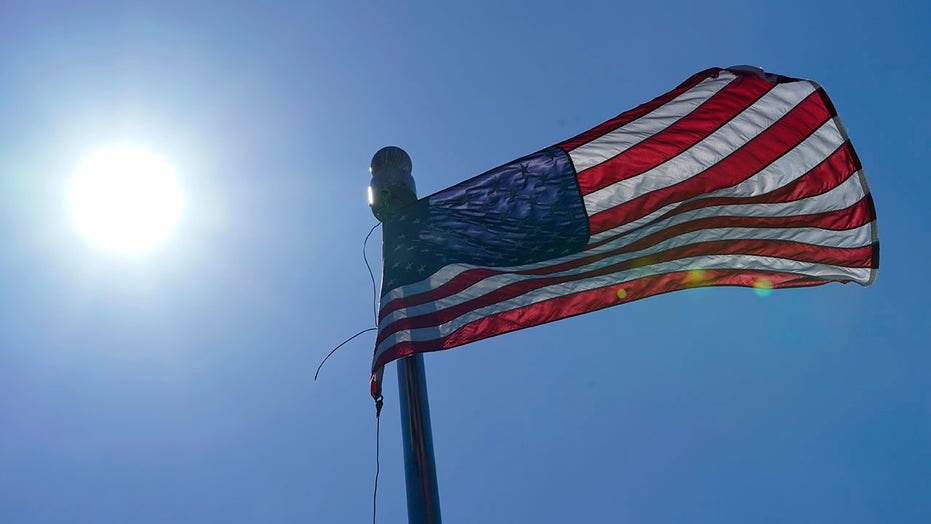 As July comes to a close, most of the U.S. is forecast to approach its hottest days.

Most of the U.S. sees temperatures increase into July even as the amount of solar radiation reaching Earth peaks in the Northern Hemisphere during the June 21 summer solstice, according to the National Oceanic and Atmospheric Administration's (NOAA) National Centers for Environmental Information (NCEI) "Warmest Day of the Year" maps, which are derived from the 1991–2020 U.S. Climate Normals.

Using 30-year averages of climatological variables – like daily average high temperatures – scientists are able to identify which day of the year is the "warmest" on average.

"The temperature increase after the solstice occurs because the rate of heat input from the sun during the day continues to be greater than the cooling at night for several weeks, until temperatures start to descend in late July and early August," the agency explained in a post on its website.

However, other factors can disrupt averages, like the southwestern North American Monsoon that has provided little relief from this year's historic drought and brought hazardous flooding, debris flows from wildfire burn scars and mudslides to highways, residential areas and city streets.

HEAT WARNINGS, ADVISORIES BLANKET MOST OF CENTRAL US

"Because these areas tend to be cloudier and wetter from July through September, the temperature is highest on average in June," NCEI noted. "Similarly, the persistence of the marine layer along the Pacific Coast leads to cool temperatures in early summer with the warmest days on average later in the season."

The most recent 30-year averages used in Temperature Normals were updated in May 2021 to include the 1991 – 2020 period of record. 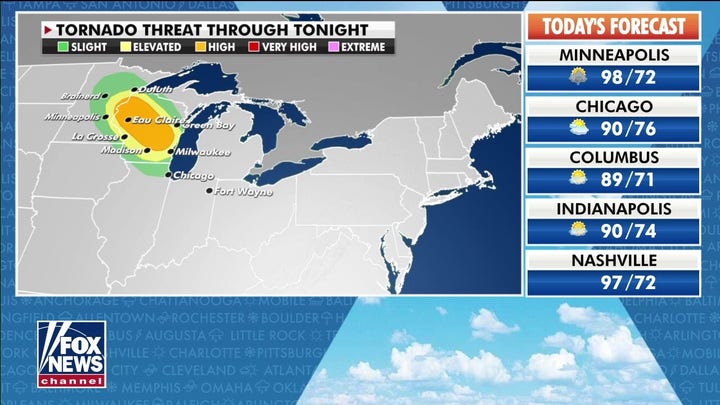 A map provided by NCEI shows much of the West with average temperatures later and later into the year based on the most recent update.

The data provide information that NCEI said can help utility companies, people in the agriculture industry, construction, tourism and healthcare.

In June, western states were hit with sweltering heat waves and triple-digit heat in the Pacific Northwest killed at least 112 people in Washington state and caused at least 116 deaths in Oregon,